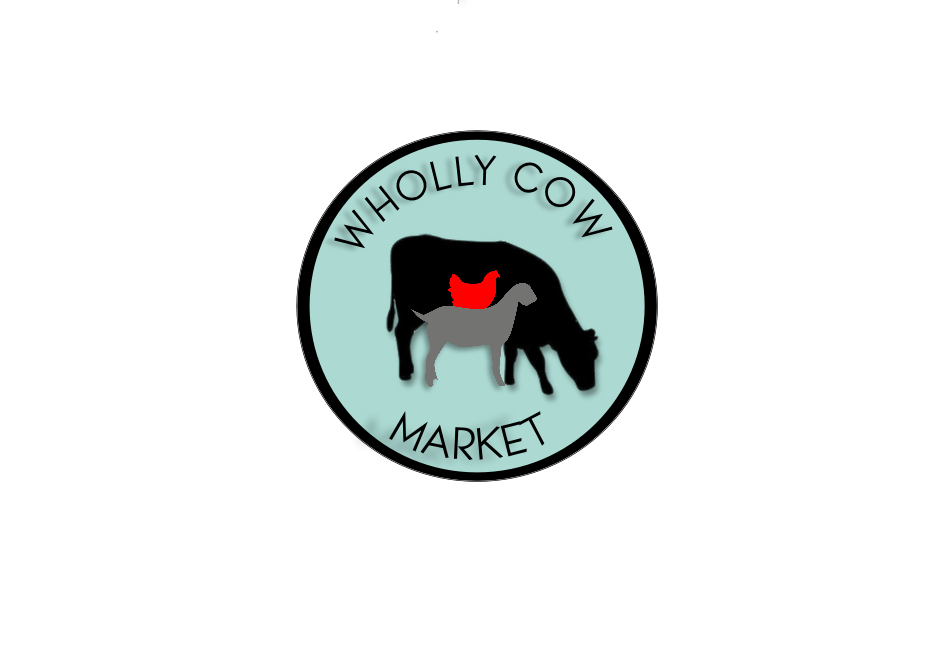 As a family-owned and operated farm, our goal is to provide high-quality products to every customer. Our authenticity and transparency are evident throughout each customer touchpoint. Wholly Cow Market loves to provide your family with quality food sources that you can experience together around the table.

Our Passion for Sustainable Living

Consumers want healthy, sustainable products, while factory-style agriculture is no longer wanted. We aren't inventing anything new, but turning back to our grass-roots. This is how it used to be; pure and natural. Our passion to create a haven for our animals, family, and consumers is alive and well. When you sit down to enjoy a steak from our farm, you are taking a bite of pure love. It's so much more than meat. In a world full of chaos, it's a piece of heaven from our farm to your table.

In 2005, we abandoned conventional farming and started a no-till method. This process encompasses giving up traditions and turning back to the way nature intended the soil, animals, and insects to all work together. The result creates better tasting products, and is a more sustainable, environmentally friendly way to farm. 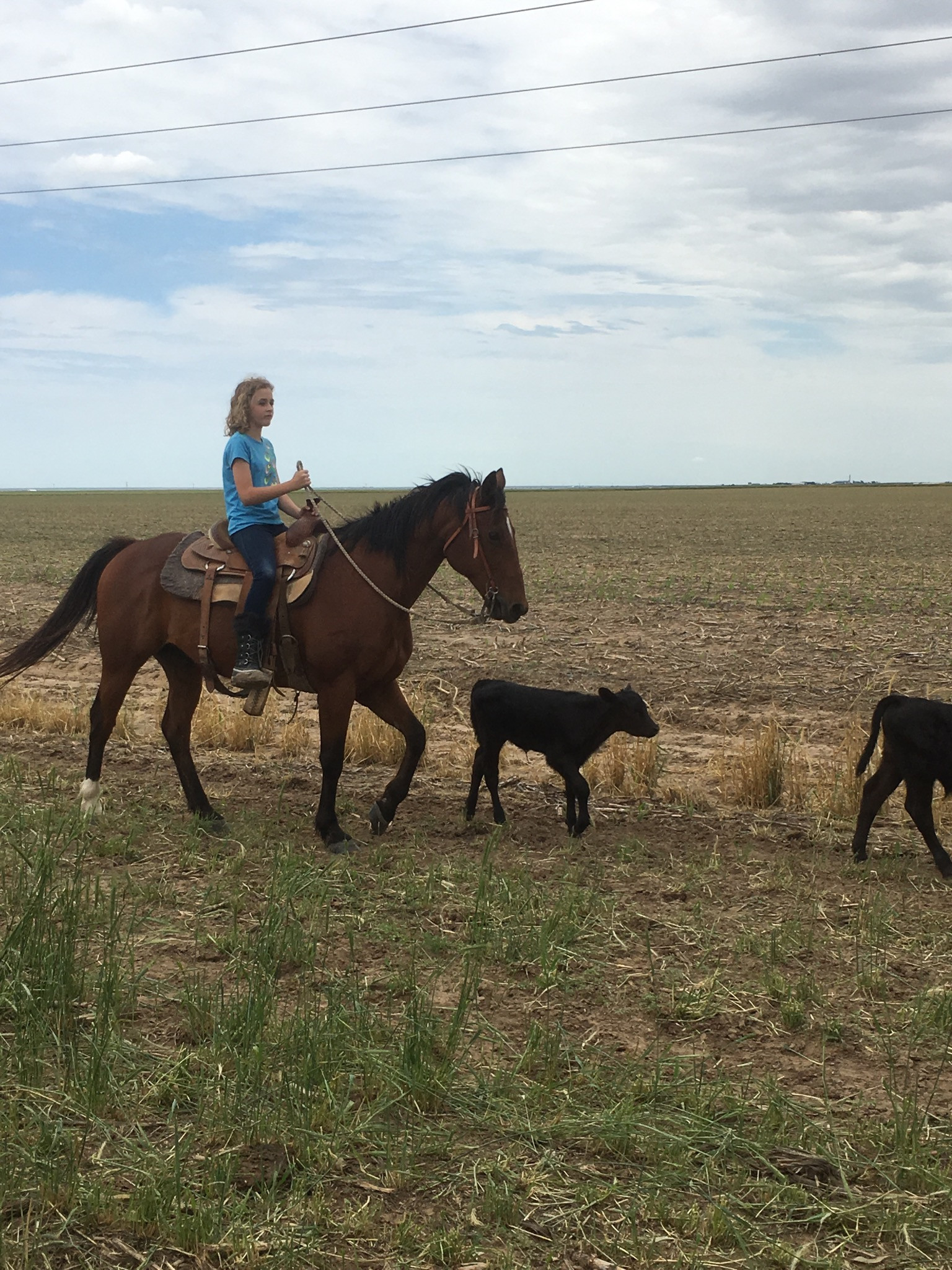 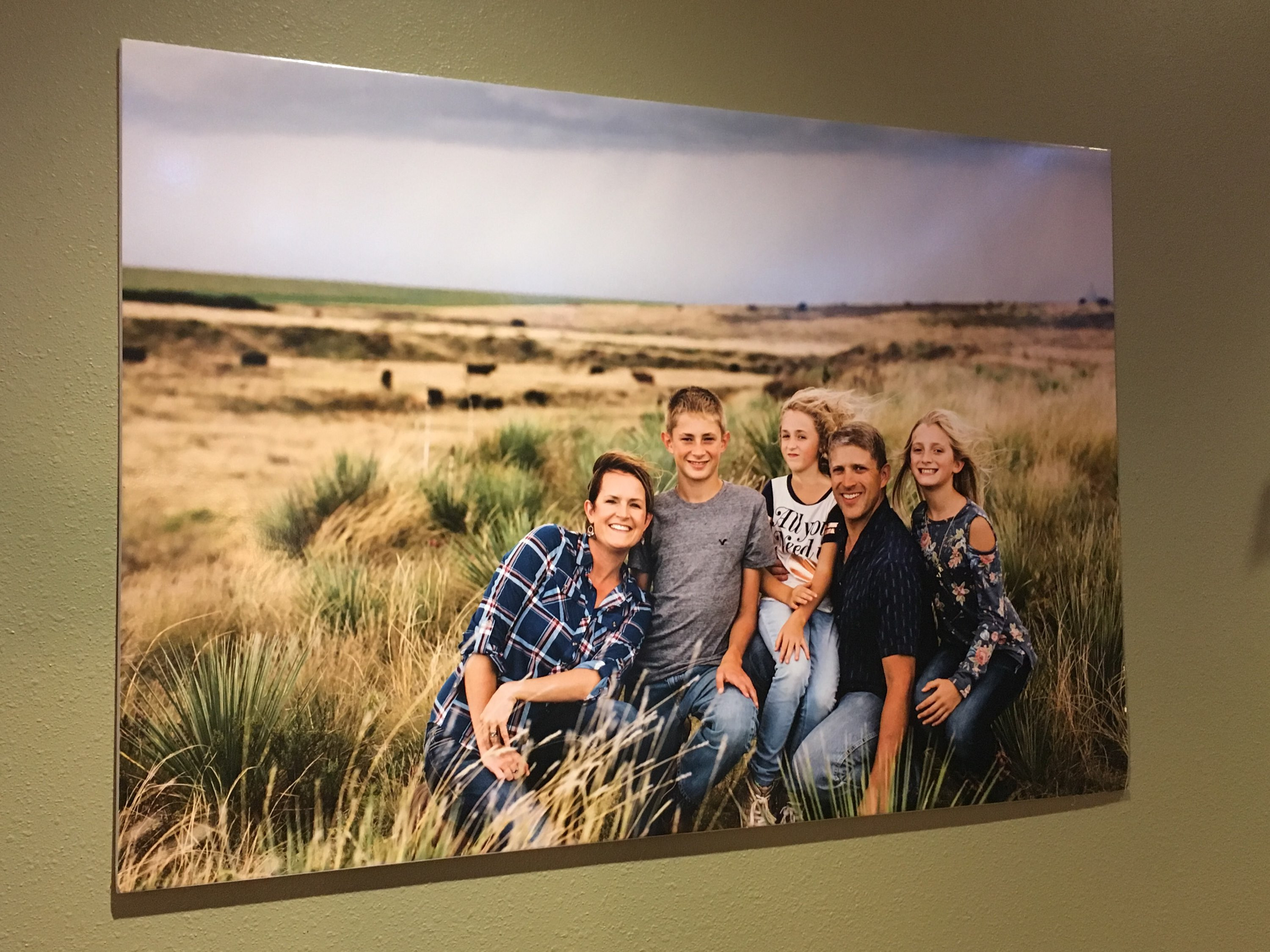 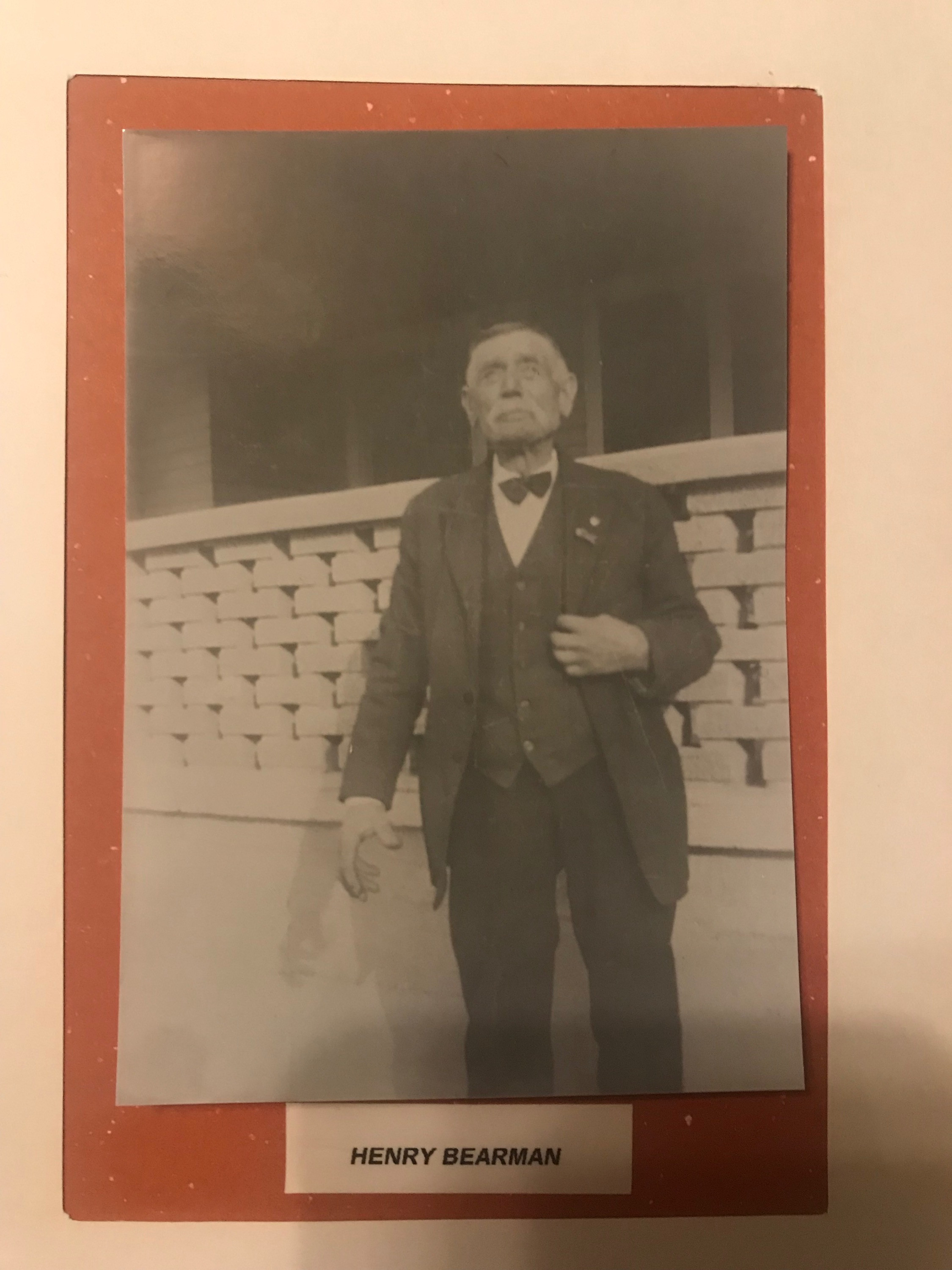 Our farm was homesteaded in 1885 by our great, great grandfather Henry Bearman. A pioneer at heart, he took a train from Cincinnati, Ohio, and stopped in Syracuse, Kansas. After walking 25 miles south, he settled on what we now call home.

Henry Bearman had a spirit of grit, hard work, and passion to conquer the impossible: The Wild West. Henry lived in a sod house close to the land pictured above. In 1886, his first crops were German millet, cane, and some turnips which proved to be a great success. He also tried wheat and corn, but these crops failed. As a result, he quickly learned eastern farming methods were not applicable to our western region. Therefore, he began experimenting with rice, corn, sorghum, kaffir, and maize.

These crops supported his livestock and led to his success as a farmer. Further, it only took him a few years to discover that this country was best suited to the cattle industry. However, raising cattle brought on challenges and disadvantages. Cattle were required to be monitored at all times. As a result, he grew tired of this and sold his cattle. Quickly regretting his decision, he turned around and bought more. Henry’s herd grew to 800 head or more of horses and cattle. They freely grazed over his own estate and over the free-range within his pastures.

Our farm has endured more than 134 years of some of the toughest weather conditions in Kansas. We average 12 to 15 inches of annual rainfall in a good year. However, some years we receive as little as two to three inches of moisture. Nevertheless, our farm has continued throughout our family for five generations, with the sixth one still growing. Matt & Michelle Canny are the fifth generation, and their three kids Sam, Lauren, and Hannah, along with cousins, are the sixth generation. In addition, Matt's parents, Roger and Mary Canny also live and work on the farm.

Pictured above is a cover crop in front of our house on dry land soil. It consists of sorghum sedan, sun hemp, and many other plants. The only harvesters to touch this was the cows and micro-organisms in the soil, no machines. The cows naturally fertilize the soil and stomp down the plants providing a beautiful, natural mulch covering the ground, protecting it from the harsh heat and wind. This continuous process gives back to the land. It's the opposite of conventional farming which includes multiple tillages, chemical use, and disturbance of the micro-environments in the soil.